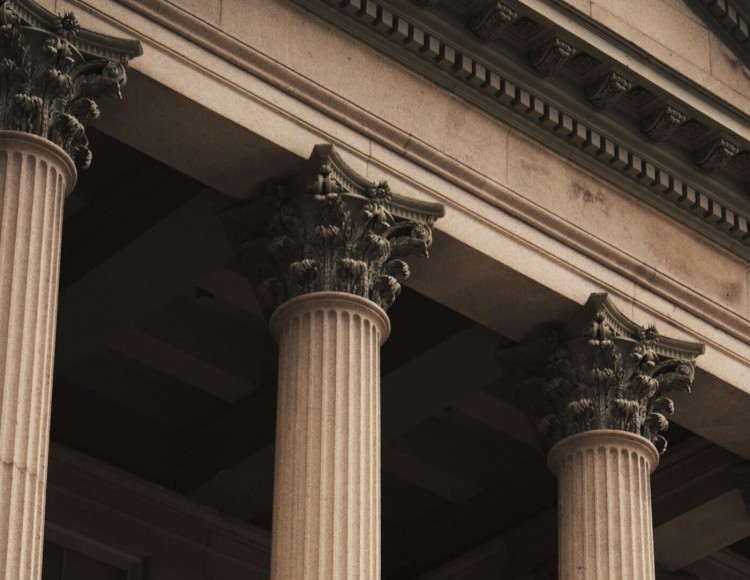 Yesterday a Yellowknife judge called an end to one of the strangest and longest running assault prosecutions in Northwest Territories history.

The decision came the same day the lawyer for [the accused] argued that the five and a half years the prosecution has taken is a violation of his clients' constitutional right to be tried in a reasonable time.

Ian McKay said it was particularly stressful for [the accused], who has served as a civilian employee of the RCMP in Yellowknife for the past 20 years.

"These allegations involving his stepchildren have been hanging over his head for five years, while he was employed by a policing agency in a small community," said McKay.

The prosecutor argued that getting the charges stayed requires not only showing there has been a delay, but proving that it has had an impact on defendants' freedom or right to a fair trial. [The accused] were released immediately after being charged.

The timeline of the prosecution was laid out in court during the hearing.

The Yellowknife husband and wife were charged with assault in 2010, after their daughters, who are now adults, told police they were slapped, pushed and, in one instance, choked by their parents when they were teenagers.

A stay, a trial, a mistrial, and another stay

Four months later the prosecutor announced he was staying the charges. [The accused] were led to believe that was the end of it. But one of the daughters complained to the prosecutor about the stay in emails and phone calls.

The crown has the right to re-activate charges within a year of staying them. Eleven and a half months after the charges against [the accused] were stayed, they were re-activated.
In June 2014, [the accused] had his trial and was found guilty of assault.

Last month, a judge declared a mistrial after it was discovered the prosecutor deliberately withheld evidence he should have shared with [the accused] — the emails the daughter sent complaining about the stay.

During the hearing, Justice Andrew Mahar noted that if he did not stay the charges, the delay would have grown to at least six years before [the accused] got their day in court.

McKay said neither he nor his clients would comment on the case until after the 30 days the Crown has to appeal the decision.