Heather Ferg was born and raised in Calgary, Alberta. Her passion for education led her to pursue two undergraduate degrees (in Political Science and English), which she completed at the University of Calgary. Shortly thereafter, Ms. Ferg enrolled in the University of Alberta’s Faculty of Law program where she obtained her LL.B.

Ms. Ferg articled under the guidance and direction of Ian McKay and Karen Molle. Following her articles, Ms. Ferg was welcomed as an Associate at Evans Fagan Rice McKay. Ms. Ferg is now a partner at McKay Ferg LLP.

Ms. Ferg is an accomplished criminal litigator who practices exclusively in the area of criminal defence. Her work includes a strong focus on the Canadian Charter of Rights and Freedoms, particularly in the area of Search and Seizure.

Ms. Ferg has argued in all levels of Court in Canada and has appeared in the Supreme Court of Canada on a number of occasions.  She has conducted serious and complex matters including murder cases, conspiracies, wiretaps and organized crime cases. She has extensive experience in criminal litigation including:

Ms. Ferg is also a regular contributor to On the Wire, a blog focussed on law, tech and privacy issues and she is a regular guest lecturer at the University of Calgary’s Faculty of Law. Ms. Ferg serves on the Board of Directors for the Legal Archives Society of Alberta and has acted as counsel for the Canadian Civil Liberties Association at the Supreme Court of Canada. 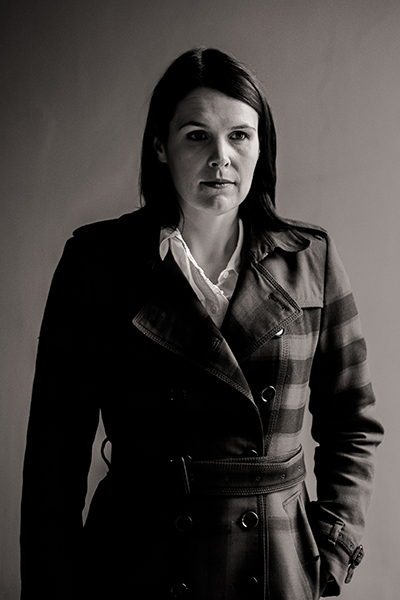 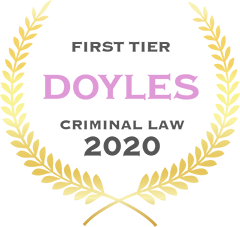