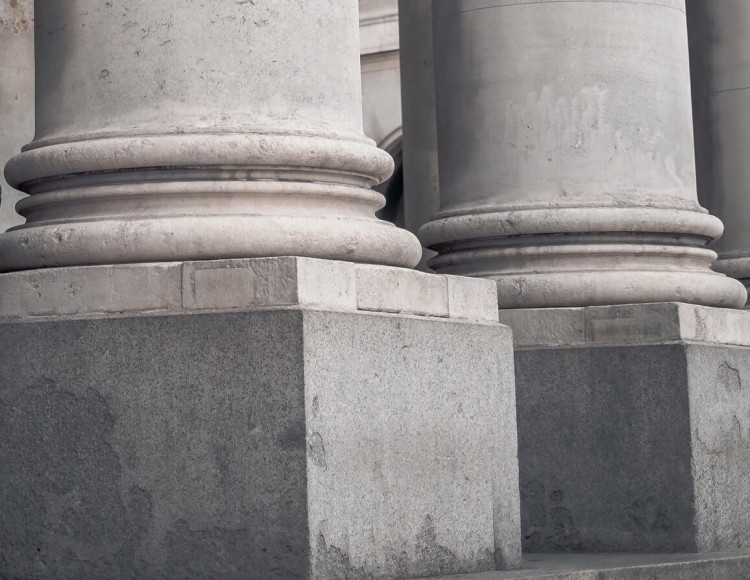 A Calgary woman has admitted she fatally stabbed another woman, who had been earlier been flirting with her boyfriend and at least one other man at an alcohol- and cocaine-fuelled Canada Day party at the offender’s home in 2006.

[The accused], 24, pleaded guilty today through defence lawyer Ian McKay to causing the death of Christine Ackabee early on the morning of July 2, 2006.

Ackabee, 43, sustained four stab wounds over the right side of her neck and lower jaw, damaging the right internal jugular vein and right common carotid artery, according to an agreed statement of facts read into court by Crown prosecutor Gord Haight.

[The accused] had been facing a trial for second-degree murder. Haight told Court of Queen’s Bench Justice Ged Hawco that because of the accused’s consumption of alcohol and/or crack cocaine that night and early morning, the Crown could not prove the accused’s requisite intention to establish murder.

“It is agreed that the accused caused the death of Ackabee by unlawfully stabbing her in the neck with the leatherman (knife), thereby committing manslaughter,” Haight told court.

“It is further agreed that the accused’s actions were not motivated by any form of self-defence, either in law or otherwise.”

[The accused], boyfriend Keith Barber and another man, who had been living at 209 3rd Street N.E., were among about a half-dozen people still at the party when the slaying took place, but nobody admitted to having seen it happen.

Haight said Ackabee, who had a blood alcohol level of .45 — nearly six times the legal driving limit — had asked Barber if she could spend the night at the home, but she never did receive the permission he said she would need from [the accused].

Ackabee fell asleep on the couch some time later and was found by Barber, who called Emergency Medical Services.

Paramedics found the victim on the couch unconscious and bleeding when they arrived at 2:46 a.m.
She was pronounced dead an hour later at Foothills Hospital. The prosecutor said one or both of the wounds to the neck would have been rapidly lethal injuries without medical intervention.

Haight said Barber told [the accused] before calling police to leave the residence and she went to a neighbour’s home, telling the neighbour she has “stashed” the knife in a sock in her home and had wiped it off, then touched it so her fingerprint would be on it.

Police located a leatherman knife in a sock on a shelf in the bedroom [the accused] shared with Barber. Ackabee’s blood was found in one of the pivot mechanisms at the handle of the knife.

[The accused] was arrested three days later when police located her and Barber in a makeshift campsite along the Bow River near the Talisman Centre. She then admitted to police she had repeatedly stabbed the victim.

Haight noted [the accused] has a criminal record for violence, including robbery and a serious assault.