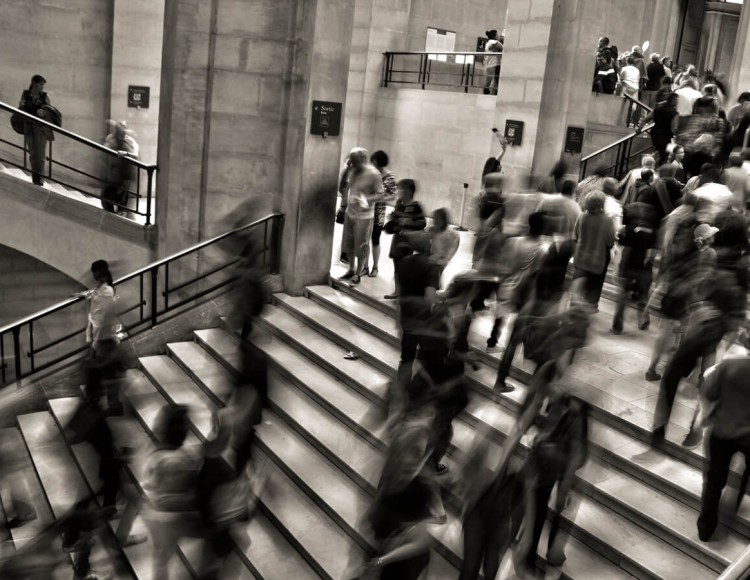 Dozens of [the accused]’s supporters filled a Calgary courtroom Thursday as their lawyer asked a panel of Alberta Court of Appeal judges to overturn the couple's convictions in connection with the meningitis death of their 19-month-old son.

The southern Alberta couple was found guilty by a Lethbridge jury last April of failing to provide the necessaries of life to their son. The parents refused to take the gravely ill boy to a doctor and treated him with naturopathic remedies instead.

"Choices have consequences and in this case the consequences were tragic," said prosecutor Julie Morgan in her arguments that the convictions be upheld.

"Could the trial have been smoother? Sure ... Was the trial unfair? No."

The panel of three Alberta Court of Appeal judges — Justices Jack Watson, Bruce McDonald and Brian O'Ferrell —reserved its decision which will most likely come as a written decision in the next few weeks or months.

On Wednesday night, [the accused] posted on Facebook: "We are praying that the truth is finally able to come forward and that the right outcome takes place."

[The accused] created a Facebook event for the conviction appeal, inviting the couple's followers — many of whom are anti-vaccination adherents — who believe parents should be free to raise their children without "interference."

"May the rights of loving parents be restored and protected from those who would stand to profit by removing them," [the accused] said in his post.

Among the supporters was Jeromie Clark. Clark and his wife, Jennifer, have been charged with failing to provide the necessaries of life in connection with their son's death.

The couple's 14-month-old, John Clark, who was born at home and had never seen a doctor, died of a staph infection complicated by malnutrition in 2013. Police said at the time charges were laid that the parents followed a strict diet based on an extreme interpretation of the Seventh-day Adventist religion. The Clarks' trial is set for June.

[Their son] died from bacterial meningitis in 2012. During the trial, court heard the parents used naturopathic remedies rather than seek medical treatment.

The couple treated their young son with hot peppers, garlic, onions and horseradish.

There was also evidence the sick child became too stiff to sit in his car seat and had to lie on a mattress when [the accused] drove him from their rural home to a naturopathic clinic in Lethbridge to pick up more herbal supplements.

[The accused] never called for medical assistance until [their son] stopped breathing. He was rushed to a local hospital but died after being transported to Calgary.

[The accused] lawyers, Karen Molle and Heather Ferg, argued several issues including that the trial judge erred in restricting the defence expert in her testimony, that there was unreasonable delay from the time the couple was charged until the date they were convicted and when he allowed too many Crown experts to testify at the trial.

"This case became a battle of experts," said Molle.

Jurors were subjected to a "week-long barrage of inflammatory, emotional evidence" and jurors had an inability to focus after hearing "inflammatory overkill" from Crown experts, Molle argued.

Though the test for a finding of guilt is what a reasonably prudent parent would do to care for their child, Molle argued jurors were subjected to evidence of doctors who are experts and were not in the position of a parent.

"We can't undo the impression that these doctors left on this jury," said Molle.

But jurors heard from a nurse who testified that she suggested to [the accused] that [their son] might have meningitis.

"If you hear the M-word, don't you panic?" Justice Brian O'Ferrall asked Molle. "This isn't something you consider over a period of time — if it's meningitis, you act now."

The test for what a reasonably prudent parent would do is an objective one, argued Morgan, who said jurors are asked to put themselves in the place of the accused.

"We ask juries to be the reasonable person," said Morgan.

Defence lawyers also argued the Crown showed "excessive exuberance" when prosecuting the Stephans, beginning with its opening statement in which jurors were told they would hear "untrue" information from the defence.

Finally, Ferg referenced the 2016 Supreme Court of Canada Jordan decision when arguing the length of time between charge and conviction — 48.5 months — was unreasonable and exceeded the new time limit of 30 months for superior court cases.

But in the Crown's calculations, when defence delay was subtracted the final timeline from charge to conviction was 29 months, putting the case under the 30 month limit.

As part of the sentence, Court of Queen's Bench Justice Rodney Jerke ordered that [the accused]’ three other children see a medical doctor at least once a year.

Both parents must also complete 240 hours of community service.

[The accused] are now living in B.C., with their three sons. They were granted bail pending their conviction appeal.

The Crown has filed its own appeal, asking the higher court to impose a stiffer sentence.

A date for those arguments to be heard has not yet been scheduled.