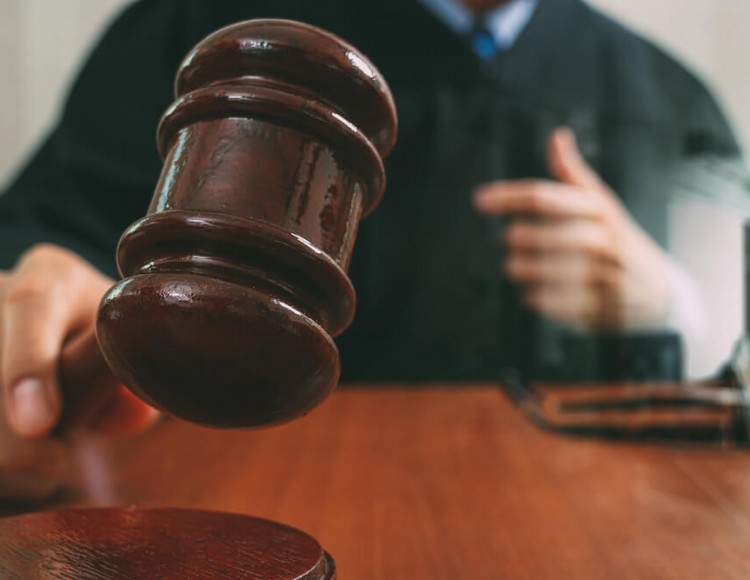 On July 8, 2016, the Supreme Court of Canada released R v Jordan1 and R v Williamson2; in these two cases, the Court set out a new framework for determining whether there has been a violation of an accused person’s Constitutional right to have a trial within a reasonable time. This article will briefly explain what the right to a trial within a reasonable time means and outline the recent changes in the law.

The Right to Trial Within a Reasonable Time
While some delay in the trial process is routine and unavoidable, long delays in bringing matters to trial negatively impacts the rights of accused people and the interests of society as a whole. The quality and legitimacy of the justice system rests heavily upon having matters tried within a reasonable time.

Section 11(b) of the Canadian Charter of Rights and Freedoms guarantees that any person charged with an offense has the right to be tried within a reasonable amount of time. The primary purpose of section 11(b) is to protect the individual rights of the accused (namely the right to security of the person, the right to liberty and the right to a fair trial)3. Section 11(b) also has a secondary function of protecting related societal interests. As the Supreme Court of Canada has explained, society has an interest in seeing that the least fortunate of its citizens are treated humanely and fairly; additionally, prompt trials enjoy public confidence and have an intrinsic benefit to society as a whole4.

The Old Test for Unreasonable Delay
Prior to the release of Jordan and Williamson, Courts evaluated alleged violations of section 11(b) by considering 4 factors: the length of the delay, any waiver of time by the defence, the reasons for the delay and prejudice to the accused5. Much time was often spent parsing the specific reasons for the delay and performing various time calculations based on the history of the case; the analysis required a detailed consideration of the inherent time requirements of the case, an evaluation of the actions of the Crown and the accused and consideration of any limits on the institutional resources available (i.e. court time).

Under the old analysis, trial judges would consider all of these circumstances and then conduct a “final balancing” exercise to determine whether there had been a section 11(b) breach. If there had, the proceedings would be stayed.

The New Test
In Jordan, the Majority of the Supreme Court of Canada expressed the view that the legal framework used for section 11(b) applications was unpredictable, confusing and complicated. In an effort to simplify the analysis, the Court introduced firm timelines for when delay would be presumed to be unreasonable and a judicial stay of proceedings would be entered.

Under the new analysis, the 18 and 30 months timelines act as a “presumptive ceiling.” If the total delay is under these periods of time, an accused person may still bring a section 11(b) application, but the accused (rather than the Crown) will have the onus of establishing the delay was unreasonable. In order to be successful, an accused person must show that the defence “took meaningful steps that demonstrate a sustained effort to expedite the proceedings” and the case took “markedly longer” than it should have6.

It is interesting to note that neither prejudice to the accused nor the seriousness of the alleged offence play a role in the new analysis.

Impact of the Ruling
In R v Jordan, the Supreme Court attempted to mitigate the immediate impact of the new framework by providing for the Crown to seek “transitional exceptions” for cases already in the system. In order to do so, the Crown must establish that its actions in bringing a matter to trial were justified based upon reasonable reliance on the previous law.

For new cases, the impact that this ruling will have on the day-to-day operations of the Calgary and Alberta criminal courts is unclear. Some have speculated that lower-level offences (such as shoplifting and impaired driving charges) may be stayed in order to free up government resources (and ensure more serious offences are prosecuted in a timely fashion). Alberta Court of Queen’s Bench Chief Justice Neil Wittman has expressed concerns that the new firm timelines will aggravate Alberta’s current judge shortage7. At the time of this article, there had yet to be any reported Alberta court cases applying the Jordan ruling at the provincial or superior court level.