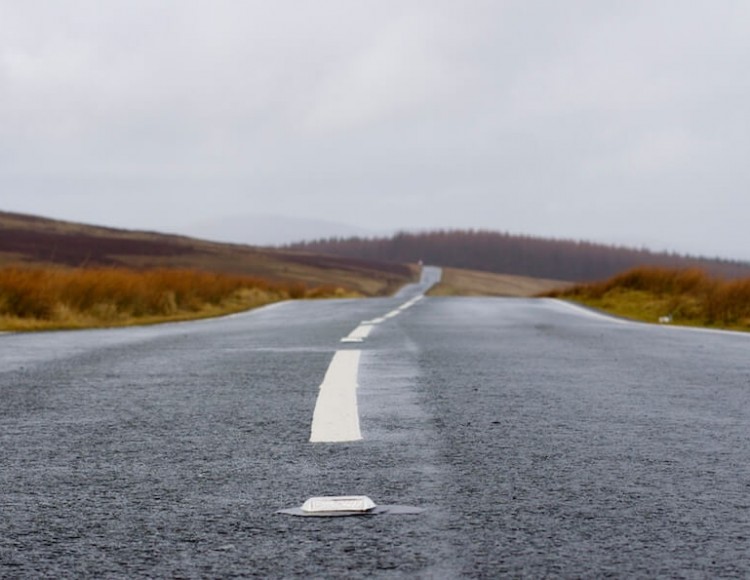 Details about the hours after Justin Crowe's death emerged Wednesday at the trial of the woman accused of killing him.

RCMP Const. Nathan Bruce was the first of many to testify Wednesday. He was one of two officers who first arrived in response to a 911 stabbing report.

He said he saw Justin Crowe's body near the side of the house and said there was a 'hysterical female' by the body who said a woman named [the Accused] stabbed Crowe.

Bruce said he also found a large kitchen knife outside — and that the woman and a man in the house said that was the weapon used.

Paramedic Jason Baiton, who also responded to the call, testified Crowe's shirtless body had a puncture wound left of the sternum, near the heart.

Bruce testified the kitchen was covered in blood and that couches were flipped in the vacant living room. His partner, Const. Carrie McCoombs, later described the room as "demolished."

McCoombs said she was surprised when she found a woman in a bedroom. She was later identified as Skyla Lavalee. Bruce described her as "completely out" and "very intoxicated."

Bruce said when Lavalee came to she was spitting out blood, had dried blood on her knees and a cut on her head. Both officers testified she said "she was sorry for her hurt" and that they handcuffed her in the bedroom.

"We were told that it was "a [the Accused]" who stabbed Mr. Crowe," Bruce said, noting they were unsure of this woman's involvement.

Bruce said Lavalee later told him she drank about 40 oz of hard liquor mixed that night. She is scheduled to testify Thursday

A stranger at the door

Jody Schoenthal lived near the house where Crowe died at the time. She testified Wednesday that on Oct. 27, she was awakened early by a male stranger at her door. She testified his clothes were full of "fresh" blood and he asked for help.

"He said that his friend or his buddy got stabbed down the road," she said. "He smelt like alcohol. Badly." She dialled 911 for him and then two of her sons drove the stranger back to the house.

One of the sons, Darian Kaiswatum, testified he saw a man laying on the ground covered by a blanket and a woman crying at the end of the driveway when he got there.

A girl crying in the cemetery

Kaiswatum later went to investigate sobbing sounds coming from a nearby cemetery. He found a woman crying.

"She was sitting down and she was like, wicked scared," Kaiswatum said, later testifying she appeared intoxicated and wet.

"She had like a big bump on her head."

Schoenthal said her sons carried the crying girl back to their house. "She was soaking wet and intoxicated and she didn't say nothing," she said.

Not long after, McCoombs attended the scene and said the pillow the girl was laying on was soaked in blood.

McCoombs testified that the girl said "I think I did something wrong, but I wasn't with [the Accused]." Court heard the girl is now dead, but the circumstances of her death were not revealed.

Paramedic Baiton attended to the allegedly intoxicated and wounded woman found by RCMP in the bedroom.

After that, he was called to deal with a patient from the same scene, who was suspected of a pill overdose. It was [the Accused].

"She was not intoxicated at all," Baiton said of her nature, adding she said she didn't take any pills. He testified she had blood on her arm and she said that it wasn't hers.

He said he didn't see any apparent injuries to her head. On the way to the hospital, Baiton said [the Accused] cried a lot and made poor eye contact.

Thursday is scheduled to begin with the rest of McCoombs' testimony, followed by two other officers and Lavalee.