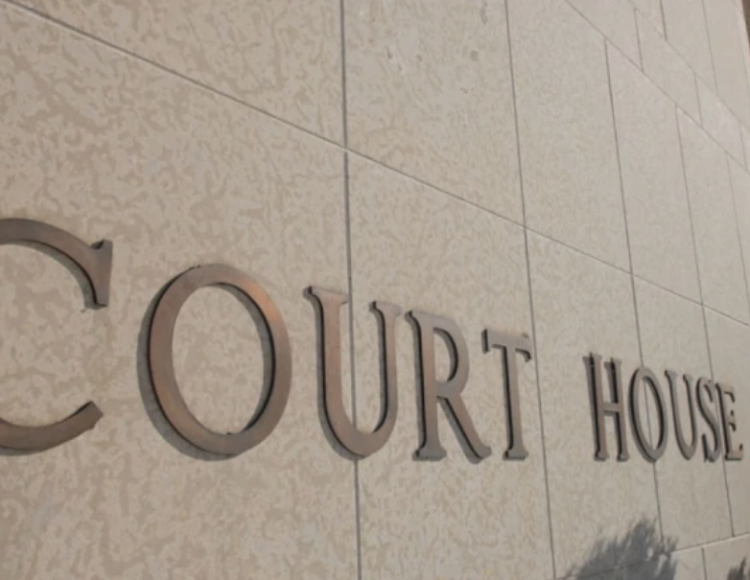 The trial of a woman charged with second-­degree murder was delayed before it really began this week at Regina's Court of Queen's Bench.

Jury selection lasted all day Monday and evidence was expected to be presented Tuesday morning. However, the trial was delayed after a juror was discharged.

Justice Jeff Kalmakoff apologized for the "inconvenience and for the delay" and ordered the sheriff's office to summon more people for the purpose of forming a full jury again.

Evidence will not be heard until a twelfth juror is selected.

The Crown is expected to call 14 witnesses to testify at the trial, which is supposed to last seven days.