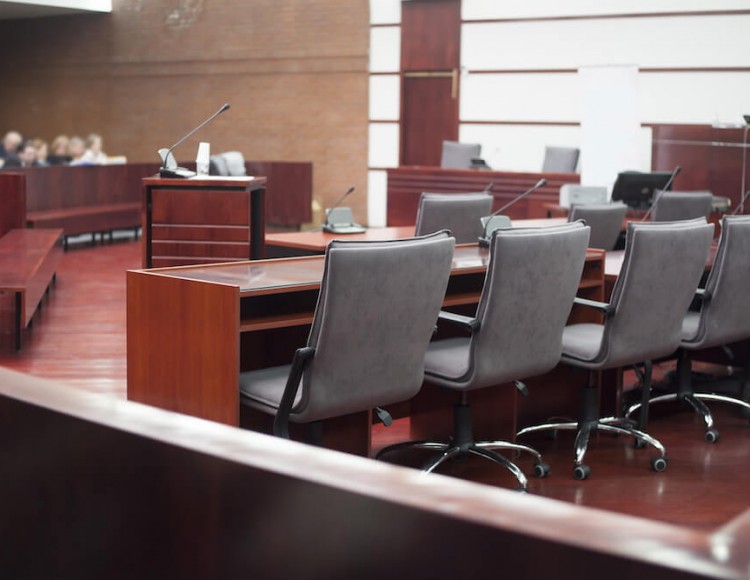 Whenever an accused person pleads guilty, there is always an element of uncertainty with respect to sentence. In Canadian criminal law, the judge or justice presiding over a sentencing hearing will always have the final say regarding what an accused’s sentence should be; a sentencing judge is not necessarily bound by any agreement between the Crown prosecutor and defence counsel.

Joint Submissions in Sentencing
The uncertainty inherent in sentencing can be mitigated by what is commonly called a “joint submission.” A joint submission is an agreement between the Crown and the defence to ask for the same sentence based on their plea negotiations. A joint submission is more than just a joint recommendation. It requires a true give and take (or “quid pro quo”) from the parties. Until recently, there has been some uncertainty in the law with respect to when a joint submission could be set aside or “jumped” by the sentencing judge. In Alberta, judges would impose a higher or lower sentence where the proposed sentence was illegal, demonstrably unfit or there had been a change in circumstance1.

R v Anthony-Cook: New Protections for the Accused
The Supreme Court of Canada recently re-visited this area of law in a case called R v Anthony-Cook. This case has clarified the law on joint submissions and introduced a new analytical framework for sentencing judges to follow.

Factual Background
Mr. Anthony-Cook suffered from mental health problems and substance abuse issues. He was charged with manslaughter after he punched a man in the course of an altercation and the man fell, hit his head on the pavement and died. Part way through his trial, counsel reached a plea agreement and Mr. Anthony-Cook pled guilty. During sentencing arguments, the defence lawyer and Crown counsel proposed a joint submission of 18 months in custody (in addition to the time he had already served) with no probation. The trial judge rejected this submission on the grounds that it was “unfit.” The trial judge sentenced Mr. Anthony-Cook to two years less a day of incarceration and three years of probation.

The Court recognized that both the Crown and the defence benefit from a high level of certainty when proposing joint submissions in sentencing. Often times, accused people will accept a plea bargain because the proposed sentence is somewhat more lenient than what they might get after trial. If the sentence is uncertain, they are more likely to simply proceed to trial. For the Crown, there is a guarantee of a conviction (even in a flawed or problematic case) and the victims and witnesses are spared the ordeal of testifying. Guilty pleas are encouraged by the system because they save significant time, resources and expenses.