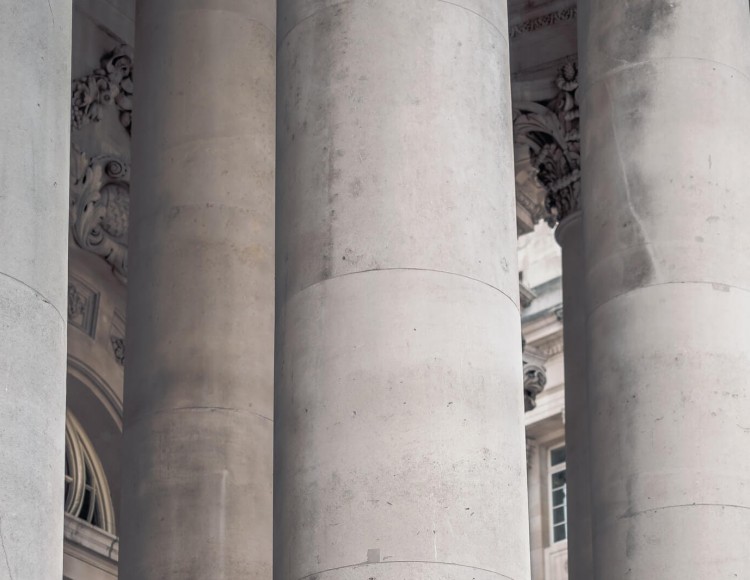 A judge has issued a scathing decision that has more to do with the prosecutor than the man being prosecuted.

Justice Karan Shaner said prosecutor Barry McLaren deliberately withheld evidence that should have been handed over to the defendant in an assault case he was handling.

As a result, Shaner declared a mistrial and ordered the Prosecution Service of Canada to pay the accused man's legal costs.

It's an unusual case that's been before the courts for more than five years.

[The accused] is accused by his stepdaughters, who are now both adults, of slapping, choking and pushing them when they were teenagers.

The complaint was initially made to police on Dec. 22, 2010. Hebik was charged with two counts of assault. Four months later the Crown stayed the charges.

Then, after receiving a phone call and letter from one of the stepdaughters making new allegations and complaining about the stay, the Crown revived the charges.

[The accused] had a preliminary inquiry and a trial and, on June 27, 2014, was found guilty of two counts of assault.

The day before [the accused] was to be sentenced, one of the stepdaughters submitted a victim impact statement, mentioning the phone call and letter to the prosecutor.

The sentencing was adjourned to allow [the accused]'s lawyer time to apply for and receive the letter and other correspondence between the stepdaughter and the prosecutor.

Under Canadian criminal law, prosecutors must hand over any evidence they have that could be relevant to a case, even if it reduces the chances of getting a conviction. That evidence — which can include documents, recordings, emails, photos and other material — is known as Crown disclosure.

Crown disclosure can be a contentious issue in criminal trials. The prosecutors handling each case decide what evidence is submitted to the defence. Defence lawyers sometimes suggest those decisions are clouded by the prosecutor's eagerness to get a conviction.

Long before [the accused]'s trial was held, a legal assistant in the Crown office mentioned the correspondence, and specifically the letter, in an email to McLaren asking if it should be part of the Crown disclosure.

"None of that material, nor any office or Public Prosecution Service of Canada memos, is disclosure," McLaren answered. "The statements and police narrative is what they should be given."

In her decision, Justice Shaner says that was a mistake.

In explaining her decision to take the unusual step of awarding Hebik costs, the judge wrote, "The Crown made a deliberate decision to withhold from disclosure a document that contained information that was directly and obviously relevant to the charges."

According to [the accused]'s lawyer, Ian McKay, the Crown has indicated it wants to have [the accused] tried again on the assault charges.

Later this month, McKay is going to argue that the case should be thrown out because of how long it's taken the Crown to prosecute it.