Murder trial set for May 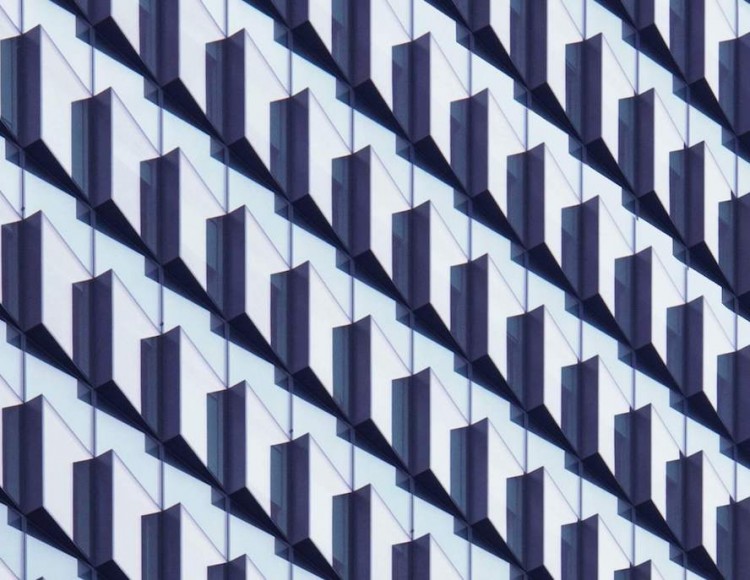 A trial date has been confirmed for the Penticton man accused of murdering his common law wife.

[K.W.], who is alleged to have shot and killed Lynn Kalmring in their Penticton home at the gated community of Sandbridge in August 2011, will go to trial on May 27, 2013.

Acting as defence counsel for the man, Chris Evans told a Kelowna courtroom last month he intended to have the preliminary inquiry portion of Wiens’ trial brought back. That application was denied.

The trial was slated to start in Penticton on June 11, but Skogstad lobbied to have it moved to Kelowna because of the pretrial publicity in the city. He successfully argued it tainted the jury pool.

Ian McKay, who is part of a firm out of Calgary called Evans Fagan McKay, is expected to be representing Wiens at trial.