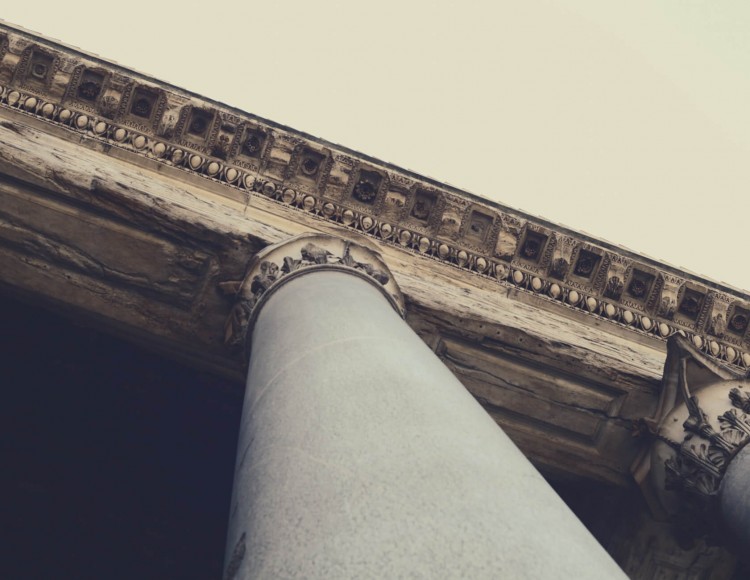 A lawyer for [the accused], who were convicted in the death of their toddler, says a barrage of evidence from three doctors unfairly distracted jurors during the trial.

A lawyer for parents convicted in the meningitis death of their toddler says the trial judge allowed the jury to be overwhelmed by medical evidence, but the Crown says the couple received a fair hearing.

The Alberta Court of Appeal heard arguments Thursday over the conviction of [the accused] in the 2012 death of their 19-month-old son.

They were convicted last year of failing to provide the necessaries of life to the boy, whom they treated with natural remedies such as garlic, onion and horseradish rather than taking him to a doctor.

Justice Rodney Jerke sentenced [the accused] to jail for four months and gave his wife three months of around-the-clock house arrest — allowing her only to go out for medical appointments and church. The two were released early pending the outcome of the appeal.

Defence lawyer Karen Molle, who represented [the accused], said the trial judge did not properly exercise his gatekeeping function regarding expert evidence and allowed too many Crown experts to testify.

She said the amount of evidence from three doctors unfairly distracted jurors from the real question of whether the [the accused] acted differently than any other reasonable parent.

"Doctors are educated and trained to identify meningitis, but the test is what a reasonable parent would do, not a medically trained professional," Molle said.

"We can't undo the impression that these doctors left on this jury. The jury is emotionally reacting to ... a week-long barrage of inflammatory and emotional evidence."

Jurors did hear from a nurse — a friend of [the accused] — who testified she suggested to the couple that their son might have meningitis.

"If you hear the M word, don't you panic?" Justice Brian O'Ferrall asked Molle.
"This isn't something you consider over a period of time. If it's meningitis, you act now."

Molle also argued evidence from former chief medical examiner Anny Sauvageau was improperly restricted, as was that of their son’s grandfather.

"This case became a battle of experts."

The defence also cited what it called an unreasonable delay in the time from when [the accused] were charged to when they were sentenced.

[The accused]'s lawyer, Heather Ferg, said it was 38 1/2 months from start to finish — well above the 30 months identified in a Supreme Court decision as being acceptable.

Justice Bruce McDonald noted that the original trial date was delayed for several months because the defence lawyer realized he had a vacation during that time.
"Why didn't the defence counsel change his vacation time?" he asked.

Crown prosecutor Julie Morgan argued that [the accused] did receive a fair trial.

"The issue is whether they received a fair trial, not whether their defence was ultimately successful," said Morgan. "Could the trial have been smoother? Sure. Almost every trial is not perfect. But was it unfair? No."

Morgan said the jury heard evidence from both sides and came to the correct conclusion.

"Choices have consequences, only in this case the consequences were tragic. The appellants chose not to provide [their son] with proper medical attention," she said.

"The jury found a reasonable, prudent person in their situation would have foreseen medical attention was required ... Sadly their choices did not leave medical professionals enough time to save [their son]."

The trial heard the little boy's body was so stiff he couldn't sit in his car seat, so the toddler had to lie on a mattress when his mother drove him from their rural home to a naturopathic clinic in Lethbridge, Alta., where she bought an echinacea mixture.

[The accused] never called for medical assistance until their son stopped breathing. He was rushed to a local hospital and died after being transported to Calgary Children's Hospital.

The Appeal Court has reserved its decision.

The Crown has said it will appeal the sentence once the conviction appeal is dealt with.

By: Bill Graveland The Canadian Press