Charter Basics: The Right to Silence 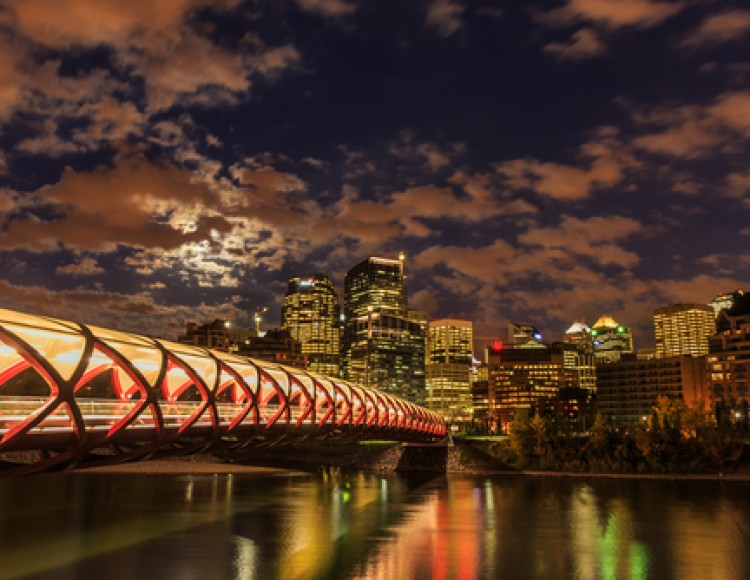 What is the Right to Silence?
In the Canadian legal tradition, the right to silence is a subset of the larger principle against self-incrimination. It is closely related to the rules governing confessions and is also enshrined under section 7 of the Canadian Charter of Rights and Freedoms.

At its most basic, the right to silence means that absent any legal obligation to the contrary, no one is obliged to speak to the police or respond to police questioning1. For accused or detained people, this is a Constitutionally protected right. The right to silence means that a detainee has the right to choose whether or not to speak or give a statement to the police2. Regardless of what the police might say, an accused person has absolutely no obligation to assist the State with an investigation or prosecution.

The Individual Versus the State
The Courts have long recognized that an individual who has been detained by the police is at a distinct disadvantage vis-a-vis the State. The detainee is alone (isolated from their friends, family and lawyer) and under total police control. The individual’s disadvantage is further aggravated by the fact that the police are highly trained and have significant resources at their disposal. In such circumstances, the individual is “particularly vulnerable and in an acute state of jeopardy.”3

Police Interrogation – An Endurance Contest
While a detainee has the right to remain silent, the police have their own agenda (namely to gather evidence) and may do their best to convince the detainee to talk. It is important to understand that the right to remain silent does not include the right not to be spoken to by the police. Oftentimes, the police will keep trying to interview people even after they have told the police that they wish to remain silent. They may use specialized interrogation techniques or even lie to try and trick someone into talking. For example, an accused may be led to believe that the police have overwhelming “evidence” against them where no such evidence actually exists. In his dissenting judgment in the 2010 Supreme Court of Canada case of R v Sinclair, Mr. Justice Binnie described the extent of police powers during an interrogation in the following way:

What now appears to be licensed as a result of the “interrogation trilogy” is that an individual (presumed innocent) may be detained and isolated for questioning by the police for at least five or six hours without reasonable recourse to a lawyer, during which time the officers can brush aside assertions of the right to silence or demands to be returned to his or her cell, in an endurance contest in which the police interrogators, taking turns with one another, hold all the important legal cards.4

How to Assert the Right to Silence
When it comes to dealing with the police, it is critical to understand that everything that comes out of a person’s mouth constitutes a “statement” that may be used against them. This includes answers to “routine questions” or questions an officer might ask because they “need to get the information for their file.”

When an individual has indicated they do not wish to say anything, the only way to meaningfully assert that right is to stay silent regardless of what the police might say or do. This is usually easier said than done. Staying silent can be very uncomfortable, particularly when the police are free to try a variety of approaches to get information. Interrogation techniques can be subtle and are often extremely effective.

Submitting to a police interview poses risks to the guilty and the innocent alike. False confessions and wrongful convictions are well-known occurrences that happen more than one may think. The only way for a detainee to ensure that a statement will not be used against them is to exercise their Constitutionally protected right to silence and not make the statement in the first place. If this means sitting quietly and letting uncomfortable silence hang in the air for hours at a time, so be it.