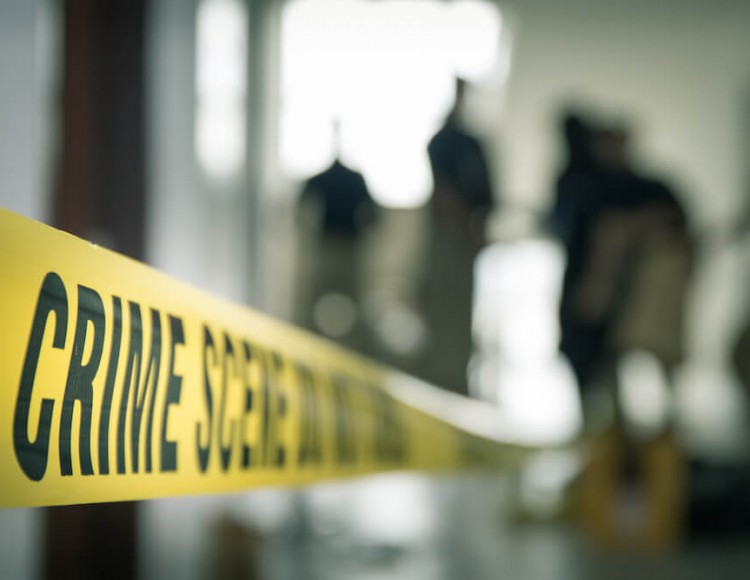 Police have charged two men in connection with the shooting in Queensland.

On Wednesday, at around noon, three men allegedly forced their way into a home in the 800 Block of Queensland Drive, S.E. A 26-year-old was home at the time and was assaulted by the masked men. While this was taking place, a 41-year-old family member of the victim came to the home and was shot. Both victims were taken to hospital and are expected to make a full recovery.

Police tracked two of the offenders after the attack and arrested them.

[The accused], 23, is now charged with several offences including assault with a weapon, unlawful confinement and robbery.

[The accused] 21, is now charged with several offences including assault with a weapon, unlawful confinement, robbery and possession of a controlled substance.

Police say they suspect this incident was drug-related and was a targeted attack.

They are still searching for a third suspect.