Born and raised in Saskatoon, Saskatchewan, Mr. Best attended the University of Saskatchewan and completed a four-year degree in Psychology with a minor in Political Science. Mr. Best attended law school at the College of Law at the University of Saskatchewan where he served two years on the editorial board of the Saskatchewan Law Review. He was the recipient of the Eldon Woolliams Scholarship and the College of Law Upper-Year Juris Doctor Academic Achievement Scholarship. He obtained his JD and graduated at the top of his class with Great Distinction. Following law school, Mr. Best clerked at the Saskatchewan Court of Queen’s Bench in Regina. During his year of clerking with the Court, Mr. Best was seconded to work with Brian Pfefferle, a well-known and highly accomplished Saskatoon criminal defence lawyer.

Mr. Best has recently relocated to Calgary and joined McKay Ferg LLP as an associate in 2021. 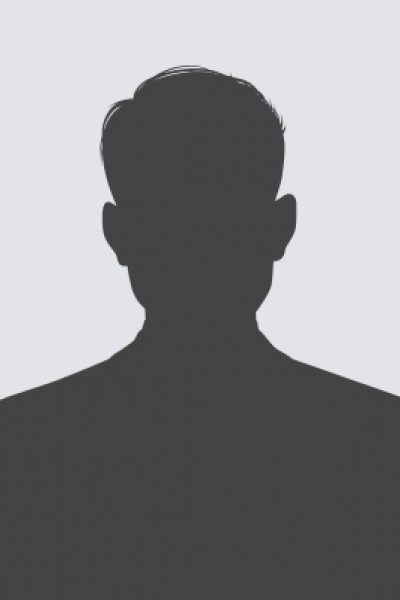